It's good for ad tech royalty, but bad for the masses.

What else is new?

Google's stay of execution yesterday has been sending ad tech into climax, with stock prices and investments to match. The nobles get nobler! Huzzah.

This isn't an alternate universe where Arya saves Ned Stark so he can live on to see the Red Wedding, but where Ned Stark yells loud enough that the poor knifey knight loses his concentration for a sec, misses, and Ned is spirited away by the fam.

Winter's still coming folks. Will we prepare, this time?

Sadly what was supposed to be a quick but significant win for personal privacy - admittedly at the cost of pretty much the entire adtech industry - is not just delayed, but pretty much gone. Not enough time to prepare, they say.

The lack of time itself for bad actors to prepare subversion was part of the win.

We saw some folks like Liveramp come up with some innovative solutions, CDPs come even more into vogue due to the quick shift to 1PD - but we also saw the haphazard efforts - somewhat surprisingly - from the IAB, who are supposed to be a centralised standards-making body come up with a hodgepodge solution in UID 2.0 (that seemed to be actually designed to subvert new world privacy). It was a beautiful mess.

I've often been enthused by how human beings will go and innovate around barriers and obstacles, natural and artificial, where there's a will there's a way as they say. How strong will will be, in 18 months? 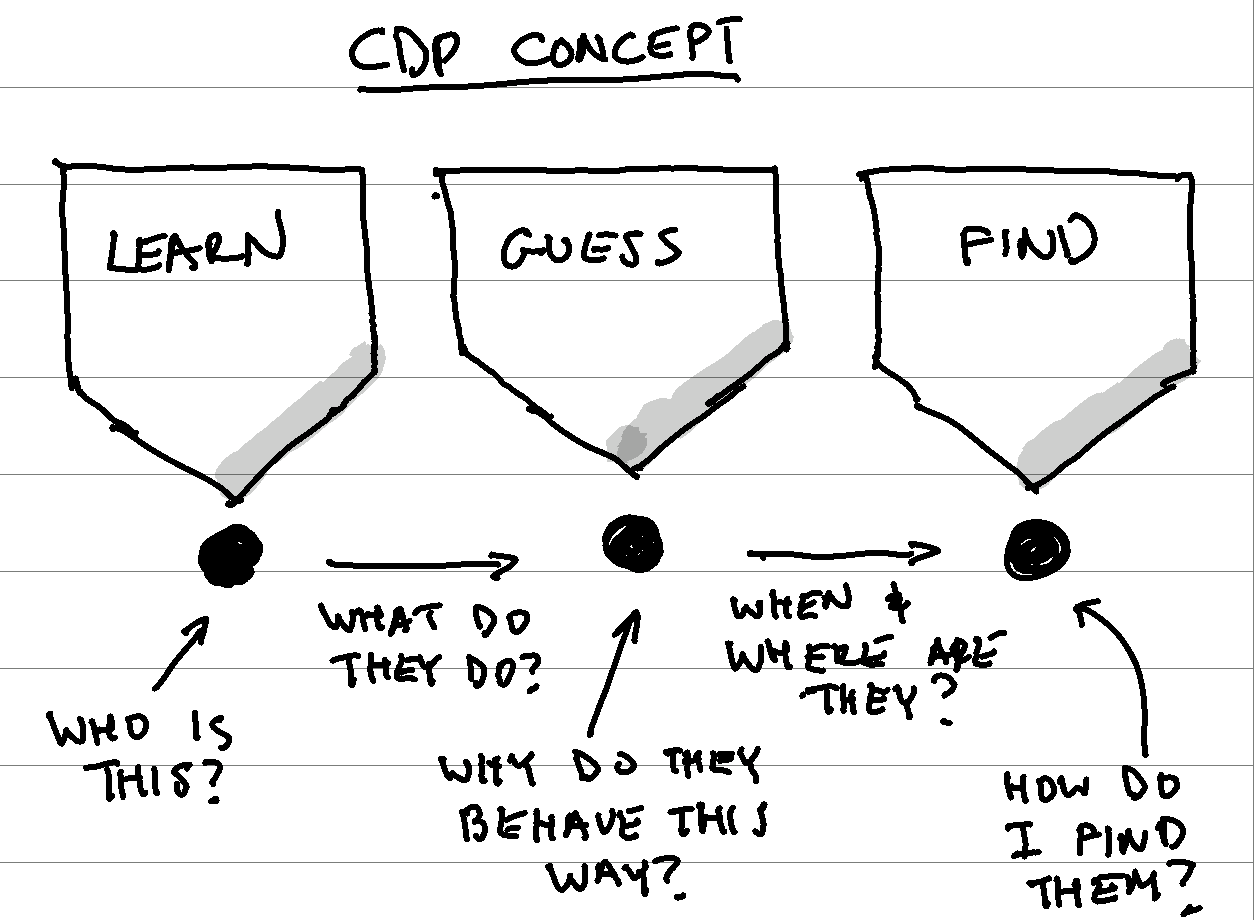 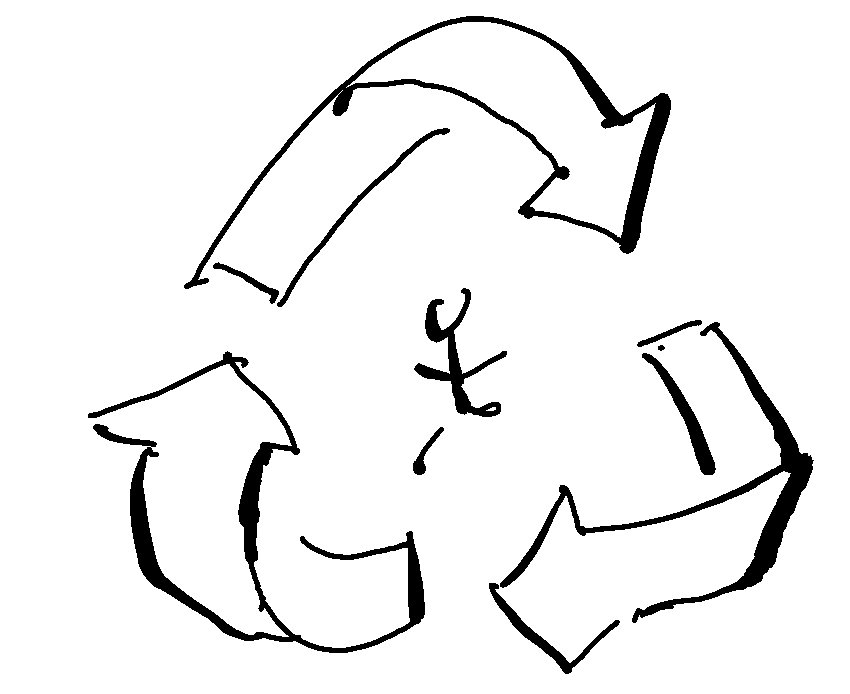 Accuracy does not equal relevance!